Bob hosts, we look at the life of Michel de Nostredame.
Beef and Tiss attempt to guess the meanings behind his prophetic quatrains, we learn about the supposed Three Antichrists, and get philosophical with Osho. 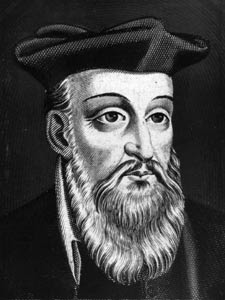 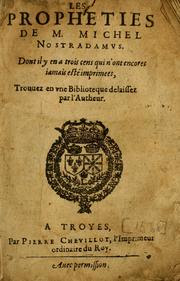 I took a lot of my notes on the quatrains and their meanings from this site, (there are some on here that I didn’t get around to talking about) –
http://www.businessinsider.com/predictions-of-nostradamus-2011-12?IR=T#

I also used this page for a a few of them, and for added information –
http://www.ancient-code.com/nostradamus-10-interesting-predictions-came-true/

Trump
These are the sites I used for information regarding Nostradamus’ predictions of Trump’s presidency , and the possibility of WWIII –

https://www.youtube.com/watch?v=N_RmbcBrNeU
(I tightened up this video for the episode a bit)

Also I took Osho’s Ten Commandments from hte Wikipedia page about him –
https://en.wikipedia.org/wiki/Rajneesh

Here is a link to ab=nother YouTube video I found interesting, that I didn’t have time to play on the show, where a Christian man has read more detail into Nostradamus’ religeous beliefs from his writings.

To me this was another example of being about to read many things from what Nostradamus wrote.
–
https://www.youtube.com/watch?v=uE4HhBdcoxQ

The video of the Bulgarian attempted assassination attempt we talk about –
can be viewed on YouTube here – https://www.youtube.com/watch?v=hBd6ptb7-QA

and the shoe thrown at Bush, (which was actually thrown by an Iraqi journalist, and is considered a great insult in Arabic culture.) –
can be viewed on YouTube here – https://www.youtube.com/watch?v=_RFH7C3vkK4

We briefly mention on the show, and fully recommend –

The Private Eye, by Brian K. Vaughan.
An amazing comic series set in the future after the ‘cloud bursts’, people are way more protective over their privacy, and the internet is no more. Arrival
Possibly our favourite film of 2016. Slow sci-fi, about linguistics and the logistics of actually communicating with an alien entity. 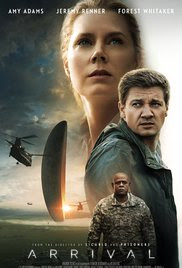