The first of 2 episodes about the Ocean.
Bob hosts and talks Mermaids, Squid, The Kraken, and more. 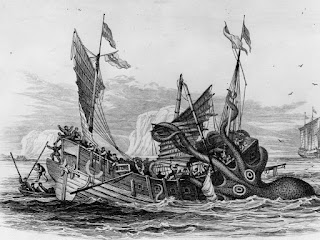 ‘The Kraken’ poem by Alfred Tennyson, was read from the Kraken Wikipedia page –

and here is the image from Google Earth that we discuss – 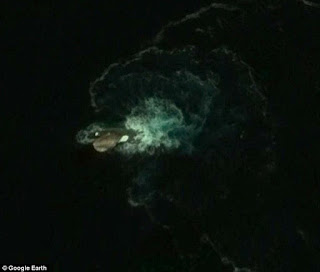 image of one that was caught near New Zealand – 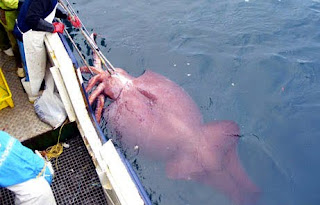 https://www.youtube.com/watch?v=RvG0geE-nIA&index=5&list=PLJ7-CbLn6EiTjGpuFZ4yk1KpxXgdVQWTQ
and the full highlights of the autopsy video mentioned on the show –
https://www.youtube.com/watch?v=drwwoJ8TAJc&index=4&list=PLJ7-CbLn6EiTjGpuFZ4yk1KpxXgdVQWTQ
plus plenty of info on the Wikipedia page –
https://en.wikipedia.org/wiki/Colossal_squid
Giant Squid 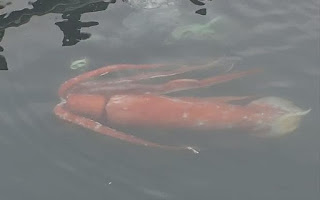 Squid In Toyoma Bay, Japan at the end of 2015 –
https://www.youtube.com/watch?v=lCZXJHuvL6s&index=6&list=PLJ7-CbLn6EiTjGpuFZ4yk1KpxXgdVQWTQ
The underwater footage that we watched of the giant squid can be viewed here –
http://www.bbc.co.uk/news/world-asia-35192154
Deep Sea Gigantism
Again, most of the information I got for this was from Wikipedia – 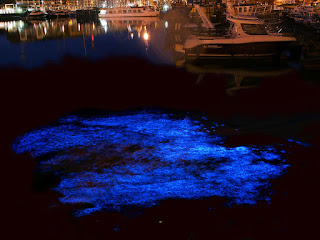 Again, Wiki is was my friend this week –

Mermaids
The art piece ‘Nerina’, by Juan Cabana, thought by many for a while to be evidence of Mermaids – 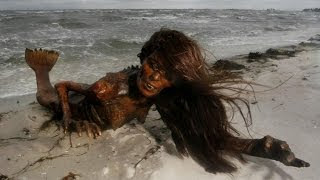 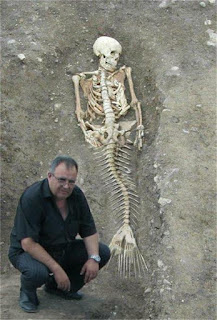 more info here of the skeleton fakes –
http://www.snopes.com/photos/supernatural/mermaidskeleton.asp
Cave Paintings
The 3 pictures of cave paintings found in Africa that we look at on the show – 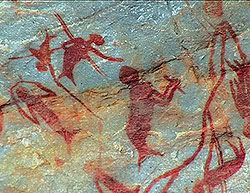 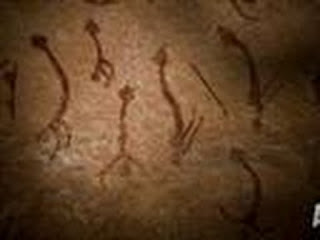 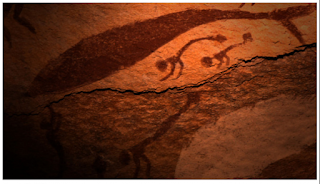 Also here is a short video that explains more about the Aquatic Ape Theory –
https://www.youtube.com/watch?v=hRR2Wsit1lw
Part of your world…
https://www.youtube.com/watch?v=SXKlJuO07eM&index=7&list=PLJ7-CbLn6EiTjGpuFZ4yk1KpxXgdVQWTQ
The Bloop / Julia
All of the sounds played in The Bloop section are from here,
The Bloop, Julia, Slow Down, The Train – 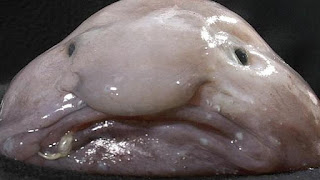 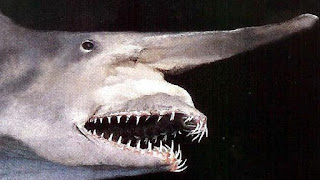 films –
…not sure if we would recommend all of them, but we mentioned the following, (plus Splash).
Jaws
Deep Blue Sea
Open Water
The Abyss
The Little Mermaid
Splash