Bob hosts an episode all about his favourite cryptid – The Mothman. We discuss the Point Pleasant mystery and the Silver Bridge disaster, Indrid Cold, John Keel, UFOs, mutants, prophecies and more.

https://en.wikipedia.org/wiki/Mothman
Sighting
Another sighting we didn’t get around to talking about on the show, but wanted to-
http://cryptozoologynews.com/new-mothman-sighting-point-pleasant/
Pictures
A selection of the pictures we look at and discuss on the show.
The Bridge pic 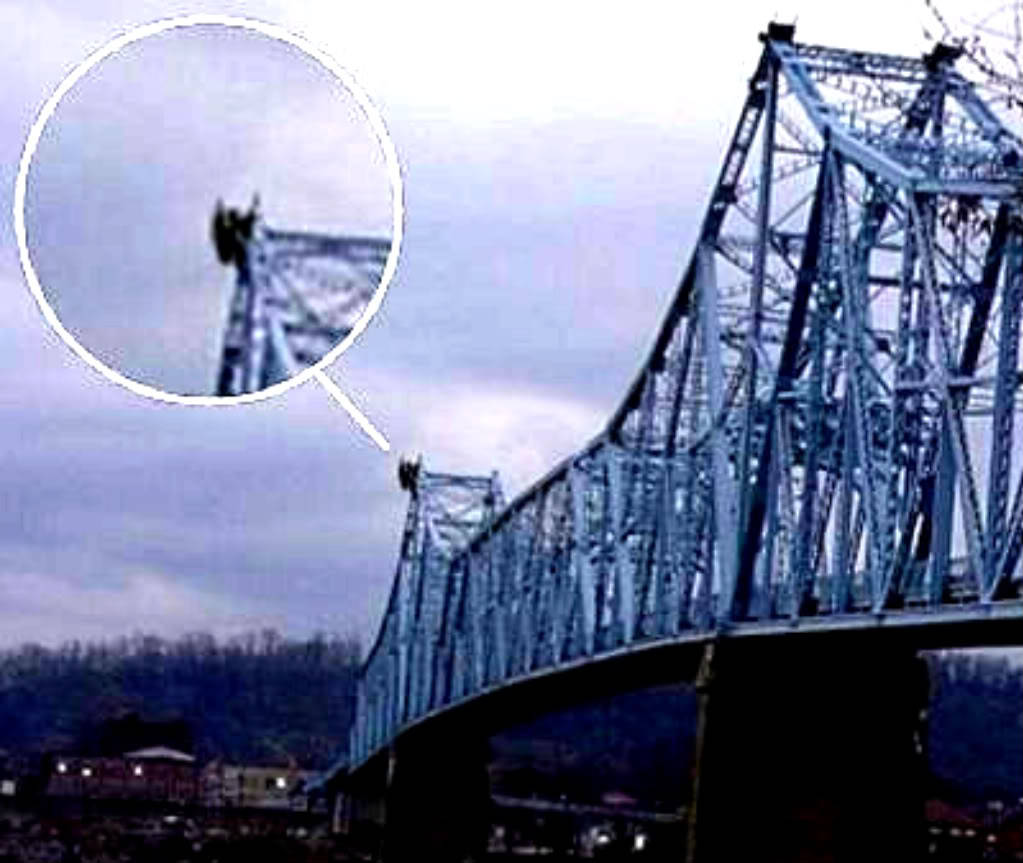 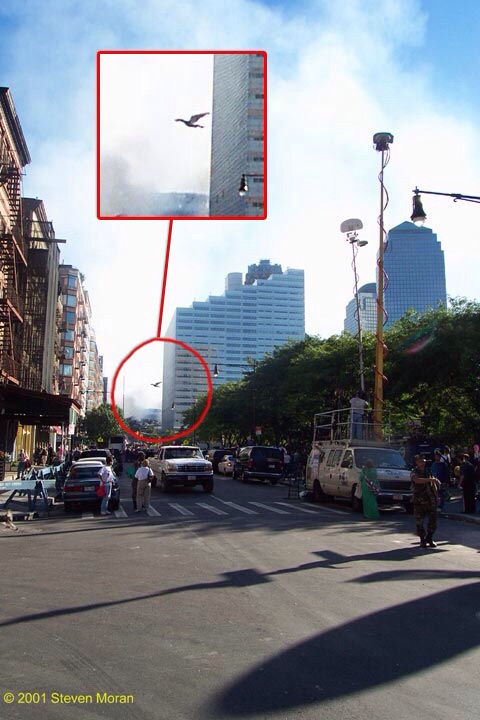 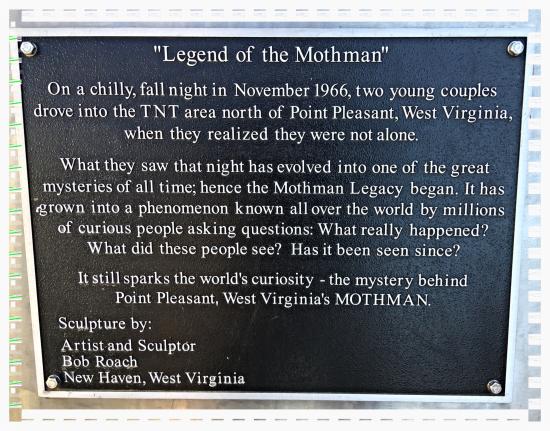 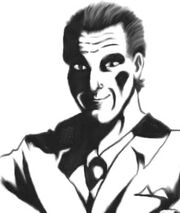 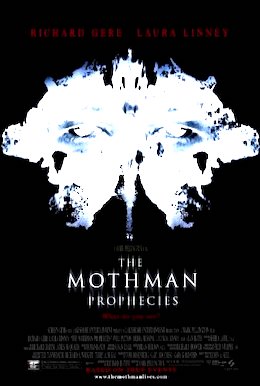 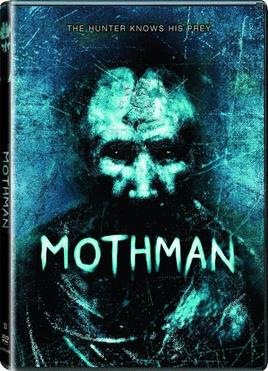 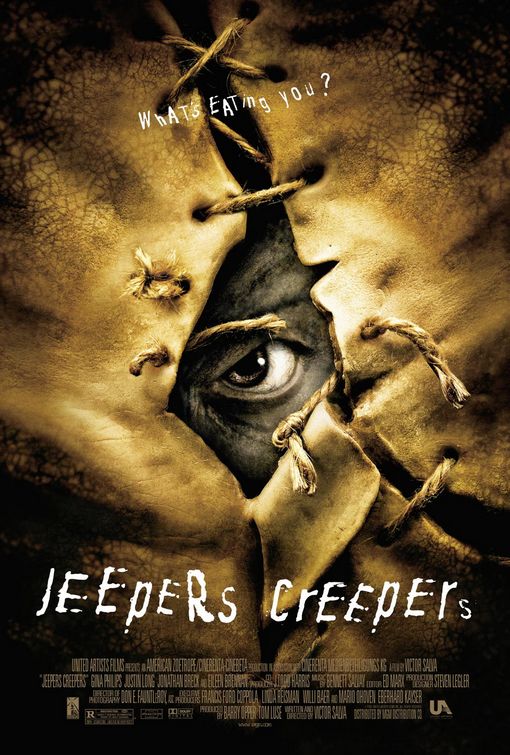 Book Recommendation
The Mothman Prophecies by John Keel, of course.